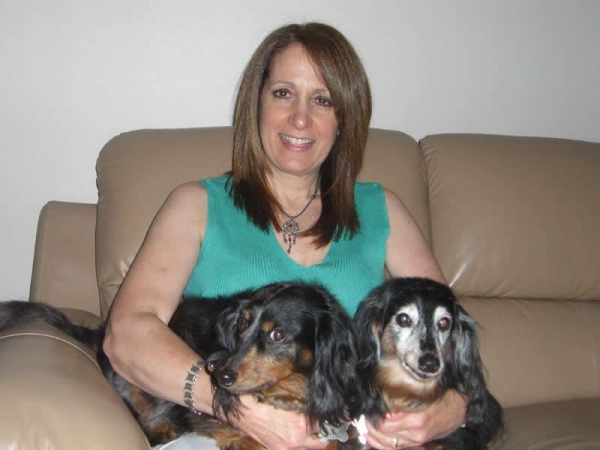 I began practicing law in 1984 as an associate of Gerald H. Markowitz in Hartsdale, New York. Gerald was a mentor, friend and second father, and we became partners in 1992. He passed away in 2011 and is missed by all who knew him.

Gerald asked me to take over the matrimonial part of his practice, and that meant litigation and settlement negotiations with other attorneys. I found working with matrimonial clients rewarding and family law interesting and challenging. Most attorneys with whom I worked were settlement minded and reasonable, and although they wanted to get a good result for their clients, they recognized that no one would accept a one sided agreement. However, I was frustrated by delays inherent in the system and working with attorneys who were not settlement oriented; those who looked at a matter as a win by any means proposition no matter how that may have devastate a family and even their own client.

I was eager for another model and was introduced to divorce mediation as a consulting and review attorney and drafter of separation agreements. I thought that mediation was an excellent way for a couple to divorce since it resulted in agreements that were particularly suited to that family. I referred some clients to mediation but continued to work in my litigation practice.

Finally, in 2004, I took mediation training, and I wish I had done that at the beginning of my practice. I discovered that as a mediator I could offer my clients so much more than I could as a litigator. I no longer had to be concerned about how another attorney would behave, who might be appointed judge or how long it would take for something to be completed. In mediation, it would take as long as the parties wanted it to take since they are in control of the process as well as the outcome.

Then, in 2005 I took the leap and limited my family law practice to mediation and representing parties in mediation. My practice is in Westchester County, and my main office is in Harrison, New York, but I am able to schedule meetings in downtown White Plains as well.

I also joined the New York State Council on Divorce Mediation in that year and became an accredited member of the Council. The Council mirrors my mission in promoting the benefits of mediation and mediator excellence, so I joined the Board and was elected President of Council for the 2013-2015 term. I am also an Advanced Mediator with the Academy of Professional Family Mediators and a member of the Family and Divorce Mediation Center of Greater New York. Early on, I became a Certified Mediator with the Westchester Mediation Center, which provides mediation of custody and visitation cases through the Westchester County Family Court. I was also selected to serve on the roster of divorce mediators in the Westchester Supreme Court Matrimonial Mediation Program. Finally in my quest to promote the benefits of mediation to attorneys, I a member of the ADR committees of the Westchester County Bar, the Westchester Women's Bar Association and the NYS Bar Association.

I am honored to have helped many families resolve their conflicts through the peaceful process of mediation and achieve an agreement that best meets the needs of the entire family.

In response to COVID-19 I am providing family and divorce mediation services online. Click to learn more.